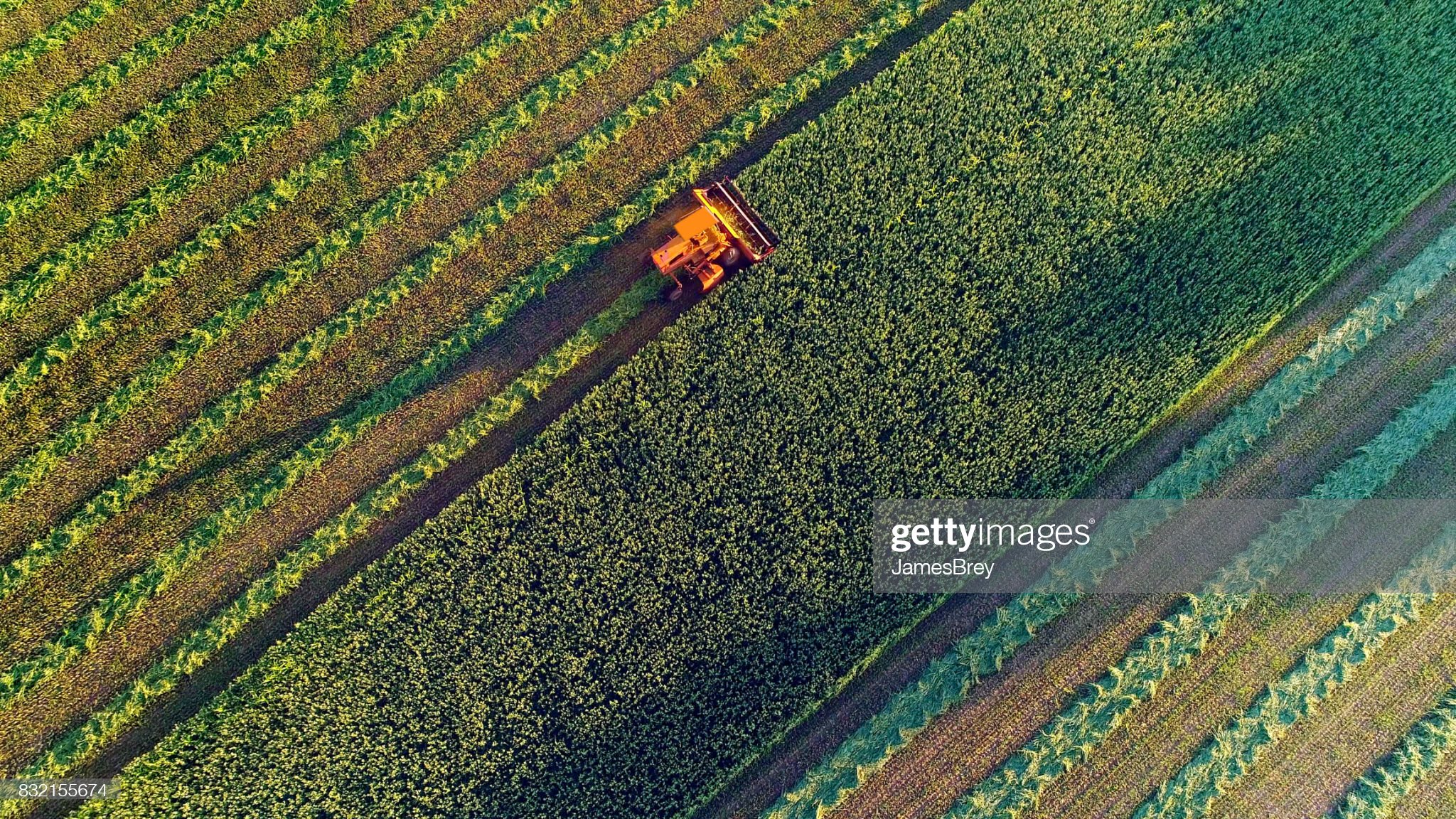 Soils are heterogeneous natural systems made up of organic and inorganic compounds, which are very sensitive to environmental factors. The main characteristics of the surface are a consequence of the interacting effects between organic and inorganic constituents, whose dynamics are governed by the ecosystem, and these processes change the thermodynamic properties of soil (Gu et al., 1994). An important property of soils is related to the presence of clays and the clay mineral’s capacities for ion exchange. Various factors influence the behavior of ions on the surface, such as pH, the structure of the surface, the characteristics and concentrations of the species, oxidation–reduction reac- tions, as well as the time of interaction, influence the behavior of ions on the surface.

Adsorption and desorption processes occur on the surface, and this kind of inves- tigation provides information concerned with selectivity and migration of ions in soil. Knowledge of soil-exchange capacity with heavy cations is relevant due to the fact that, even in small concentrations, several of them, such as lead, are hazardous for living organisms when introduced into the ecosystem. The large majority of metals react with organic matter, and consequently heavy metal concentration can increase in the soil. Part of them are percolated through the soils to contaminate the ground water and cause many environmental problems (Sposito, 1989). Consequently, adsorption and desorption of these contamination can be better understood through thermodynamic parameters.

Soil behaves as an adsorbent in the ion-exchange process, and the reaction of exchange at the soil/water interface is drastically affected by various physicochemical properties that influence the mobility of the ions. This feature can be understood by considering that, in each particle of the surface, a lot of important chemical functional groups can reside. These groups, attached to organic chains, can polymerize to form soil humus, which is located at the interface between solid soil/organic matter in aqueous phase. Due to the variety of possible functional group compositions, therefore, a great number of these groups on a surface with high reactivity are expected on a surface (Sposito, 1989).

A risk efficiency analysis of backgrounding and finishing steers on pasture in Saskatchewan, Canada

How predictable is high bivalve recruitment in the Wadden Sea after a severe winter?

Characterization of organic matter in a northern hardwood forest soil by...