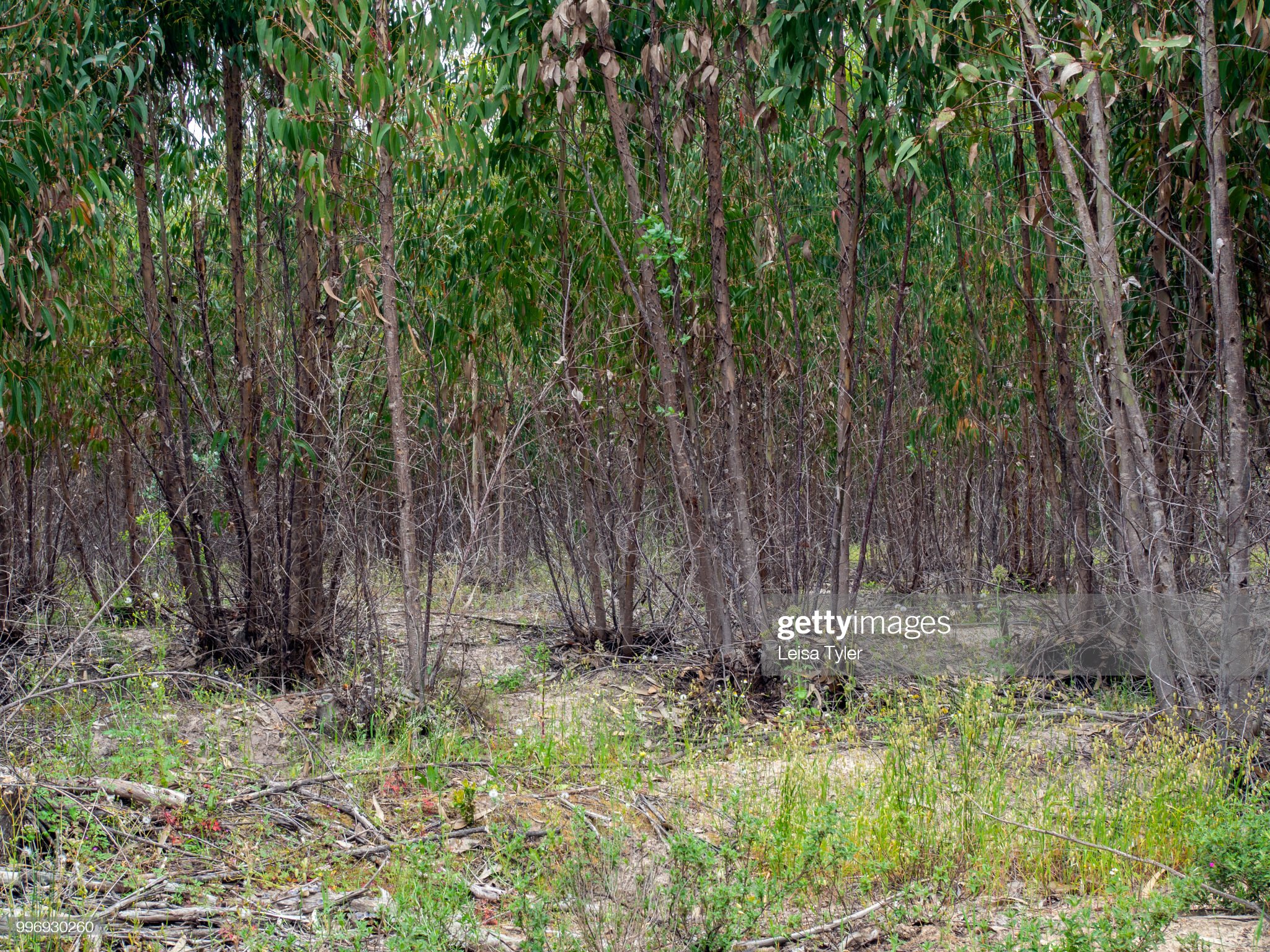 This study appraises the effects of land use on soil properties in a typical watershed in the northwestern highland of Ethiopia. Soil samples were collected from major land use types in the watershed: natural forests, cultivated lands, grazing lands and Eucalyptus plantations. The natural forests served as a control against which to assess changes in soil properties resulting from the establishment of the other land use types. Samples were taken at two depths (0–15 and 15–30 cm) in the upstream and downstream areas of the watershed and analyzed for a range of soil properties. The soils in the cultivated fields, grazing lands and Eucalyptus plantations showed significantly higher sand content, but lower Ca2+ and Mg2+ contents and cation exchange capacity (CEC) compared to soils under natural forests. Eucalyptus soils had a statistically significant higher bulk density (BD) than soils under the other three land use types. The forest and Eucalyptus soils also differed significantly from each other in their soil organic matter (SOM) and total N contents. A significant difference in available P among soils of the four land use types was caused by the difference between cultivated and Eucalyptus soils. In contrast, the distribution of soil silt fraction Na+, K+ and pH values did not differ among the four land use types. Significant differences in many of the soil properties were also observed between soils in the two sampled villages. The study underscores the need for policies and strategies for sustainable land use that will attune objectives of economic development to environmental management at the regional and local levels.

As is the case in many other developing countries, most of the population of Ethiopia lives in rural areas and depends directly on the land for its livelihood. This rural population is currently growing rapidly, and consequently inducing many effects on the resource base. One such effect is a very dynamic land use and land cover. This has been confirmed by empirical studies carried out in different parts of the country (Solomon, 1994; Kebrom and Hedlund, 2000; Gete and Hurni, 2001). A common concern addressed by many of these studies is the resource degradation brought about by the decrease in the area under natural vegetation and its conversion into other types of land use and land cover that are human- managed systems. The underlying simple assumption is that de-vegetation leads to dete- rioration in the physical and chemical properties of soils and degradation of the land. How- ever, for the concern to be justified, the assumption must be based on sound empirical evidence.

Empirical studies are deficient in Ethiopia, but others conducted elsewhere in the world have attempted to evaluate the effects of changes in land use and land cover on physical and chemical properties of soils. For example, Lumbanraja et al. (1998) found out that with conversion of primary forests to secondary forests, coffee plantations and cultivated land in south Sumatra, Indonesia, soil organic C, total N, available P, total P and exchangeable cations contents and cation exchange capacity (CEC) of the soil decreased significantly. In a study in the Zagrous Mountains of Iran, Hajabbasi et al. (1997) reported an increase in bulk density (BD), and decreases in soil organic matter (SOM), total N and soluble ion contents following deforestation. In Orissa, India, conversion of forest into farmland led to a significant reduction in organic carbon, total N and C/N ratios, but not in total and available P levels (Saikh et al., 1998a). Similarly, Lal (1996) concluded that soils in western Nigeria deteriorated in chemical properties after deforestation and with cultivation time, regardless of differences in cropping systems.

Contribution of molecular and cellular biology and genetics to plant protection

Modeling the moisture diffusivity in a baking cake

A New Approach to Controlled Natural Ventilation of Livestock Buildings

Comparison of soil variability in a detailed and a reconnaissance soil...