Science Redirect
Home All Journals Geoderma Weathering rates as a function of climate: results from a climosequence of... 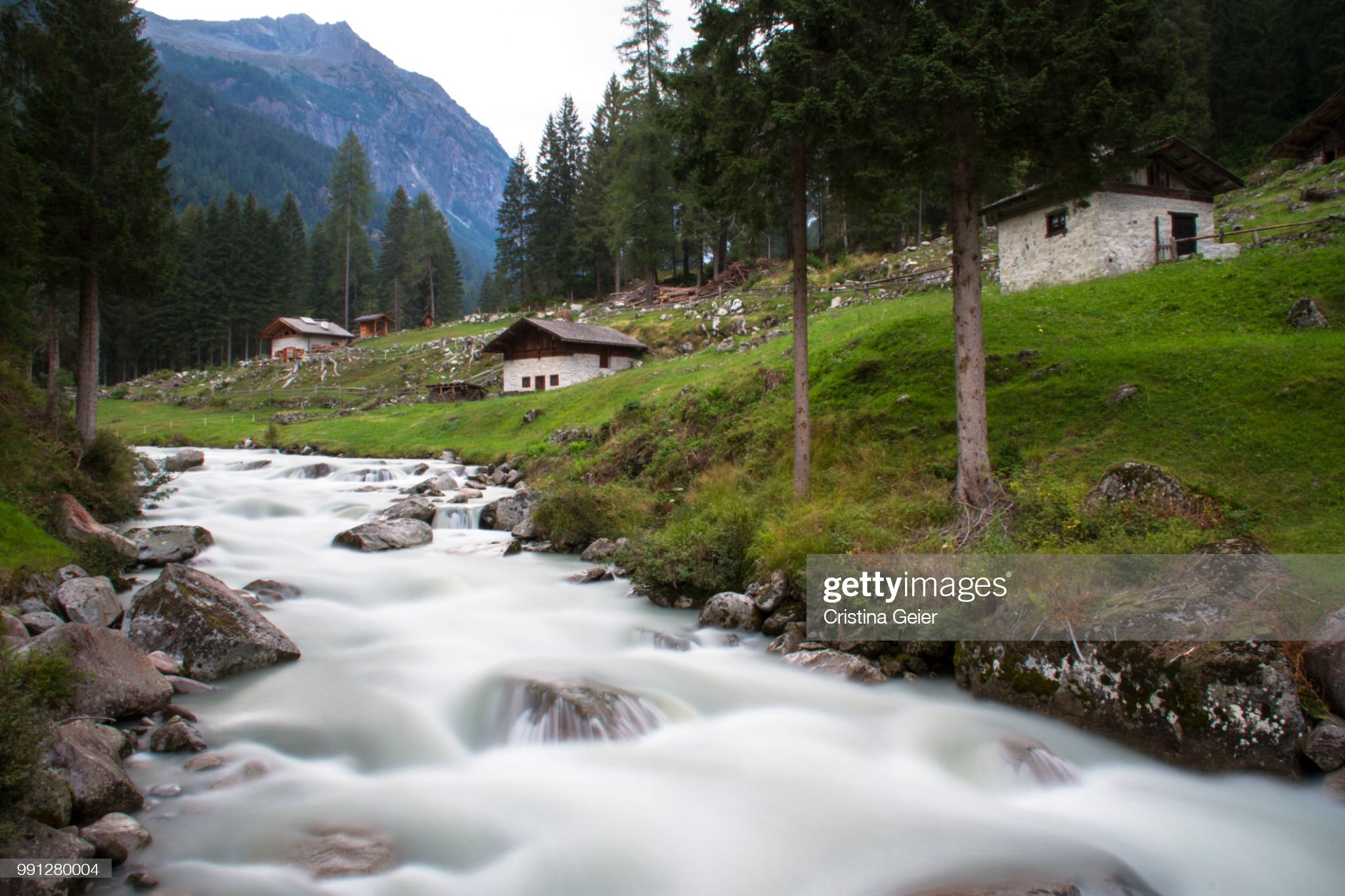 A soil sequence in northern Italy along an elevational gradient ranging from moderate (950 m a.s.l.) to high alpine (2440 m a.s.l.) climate zones was investigated with respect to element losses (Ca, Mg, K, Na, Fe, Al, Si, Mn) and the development of clay minerals. Element losses were derived from mass balance calculations that are based on enrichment/depletion factors using immobile element contents (Ti). Mass balance calculations indicated that extensive mineral weathering resulted in significant leaching losses of major base cations (with losses up to >80% of the initial content in the parent material), Al (particularly, from upper horizons) and Si. Element denudation was greatest in subalpine forests near the timberline. Weathering rates decreased with both higher and lower altitudes. The pattern of smectite distribution along the climosequence has strong similarities to the Al, Si, Na and K losses, while an inverse trend could be detected for clay minerals with a high amount of interlayered Al. Highest smectite contents with up to 30% of the clay fraction and also highest weathering rates were found at sites in subalpine forest near the timberline. Higher precipitation rates and the production of chelating compounds in the soil are believed to promote the appearance of smectites. Weathering rates of Na and K were additionally modelled as a function of precipitation and temperature. The relationship between climate and element weathering is strongly nonlinear and is thought to be overshadowed by the pronounced podzolisation effect near the timberline.

Climate warming due to anthropogenic emissions of greenhouse gases is predicted to increase the Earth’s average surface temperature during the next 50–100 years (IPCC, 1995). With rising temperatures, it appears likely that mountain organisms will be able to live at higher altitudes. There is already evidence of this from the European Alps (Grabherr et al., 1994). Landscape may respond very noticeably and differentially to climate change as it integrates all ecological and historical factors (Theurillat et al., 1998). Several scenarios of global change propose ascending vegetation zones with the subalpine coniferous forest and Ericaceous becoming able to colonise the meadows at higher altitudes(Ozenda and Borel, 1991). According to IPCC (1995), the vegetation zones could climb 150 – 550 m. A key function with respect to plant growth must thereby be attributed to soils. The prospect of upward movement may be limited by factors including availability of suitable soils and adequate moisture and various biotic factors such as soil biota and nutrients, frosts, competition, diseases, disturbances, etc. (Hitz et al., 2001; BassiriRad, 2000; Fitter et al., 1999; Bugmann, 1996). In this context, studies about the weathering behaviour of soils with differing climates have gained in importance (Bockheim et al., 2000). Earlier studies documented the effect of differences in climate along an elevational gradient, generally, a decrease in temperature and an increase in precipitation on plant communities and soil taxa. Common trends reported in these studies included changes in soil organic matter, soil acidity, and exchangeable ions (e.g. Jenny, 1980; Whittaker et al., 1968; Mahaney, 1978). Mass balances as a function of climate are, however, rarely done. Furthermore, alpine soils are investigated less often due to their limited accessibility and also due to their physical properties. These are often soils with a high proportion of coarse fragments (Egli et al., 2001a). The proportion or chemistry of the soil skeleton is needed in order to calculate weathering mass balances or organic matter pools for alpine soils (Hitz et al., 2001). Not characterising the skeleton fraction of these, soils may provide distorted information. An additional important variable for the analysis of alpine soils is the bulk density that is needed to calculate any element budget (Egli et al., 2001a; Hitz et al., 2001).

Logit models for identifying the factors that influence the uptake of new ‘no-tillage’ technologies...

Analysis of Cassia marginata and Cassia corymbosa seed oils: An approach for the industrial...